Andreu the Magician: Nepal is magic 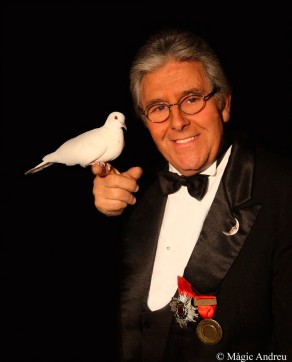 Thanks to his vast artistic experience and his appearances in the communication media, TV, etc., Andreu the Magician fascinates and amazes audiences of all types.
Read more

Andreu the Magician: Nepal is magic

Nepal is Magic was a solidarity expedition led by the celebrated figure Andreu the Magician in May 2013.  The goal of this initiative was to entertain the children of one of the world’s least developed countries and later to make a film with the photographs and audiovisual material that were produced. 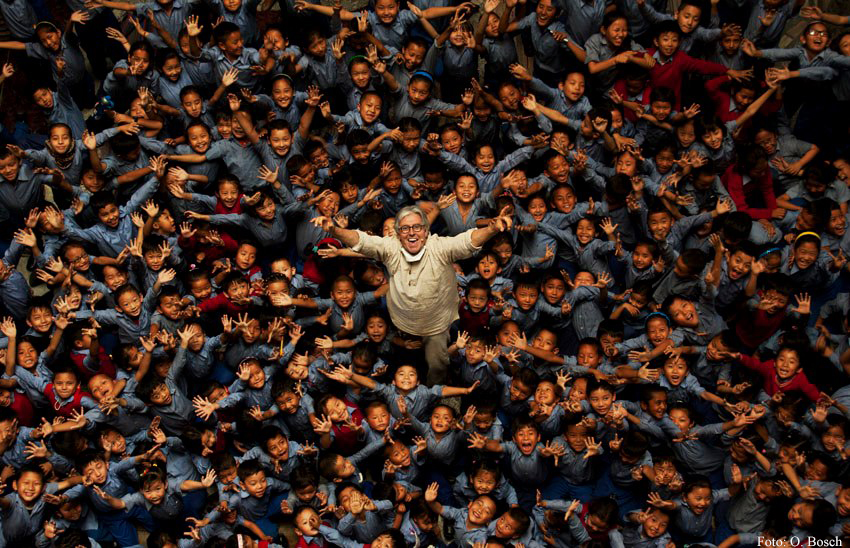 The project team travelled across the Kathmandu valley, one of the country’s most densely populated areas, with a full calendar of performances at women’s associations, hospitals, orphanages and schools.

Mountaineers for Himalayas Foundation foundation was fortunate enough to be able to welcome Andreu the Magician to the three schools attended by the boys and girls of the Kailash Home: the Young Hearts Boarding High School, the Manasarovar School and the Namgyal High School.