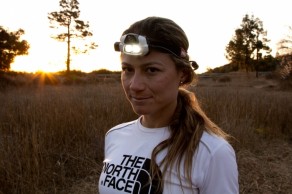 Fernanda Maciel is from Brazil and she is a fervent nature lover. Her passion for sport and for seeing the world has led her to establish herself at present in the Catalan Pyrenees, although she still feels closely attached to the waterfalls and mountains of Minas Gerais, where she was born. When she was little, someone asked Fernanda what her dream was: she said she wanted to live one day in a big house on the beach or to travel around the world. Thanks to her efforts, her dream is becoming a reality.

After classifying in first place in the women’s category and in second place in the general ranking of the Everest Trail Race 2013, Fernanda Maciel ran alongside the boys and girls of the Kailash Home from the Boudhanath temple to the Centre. 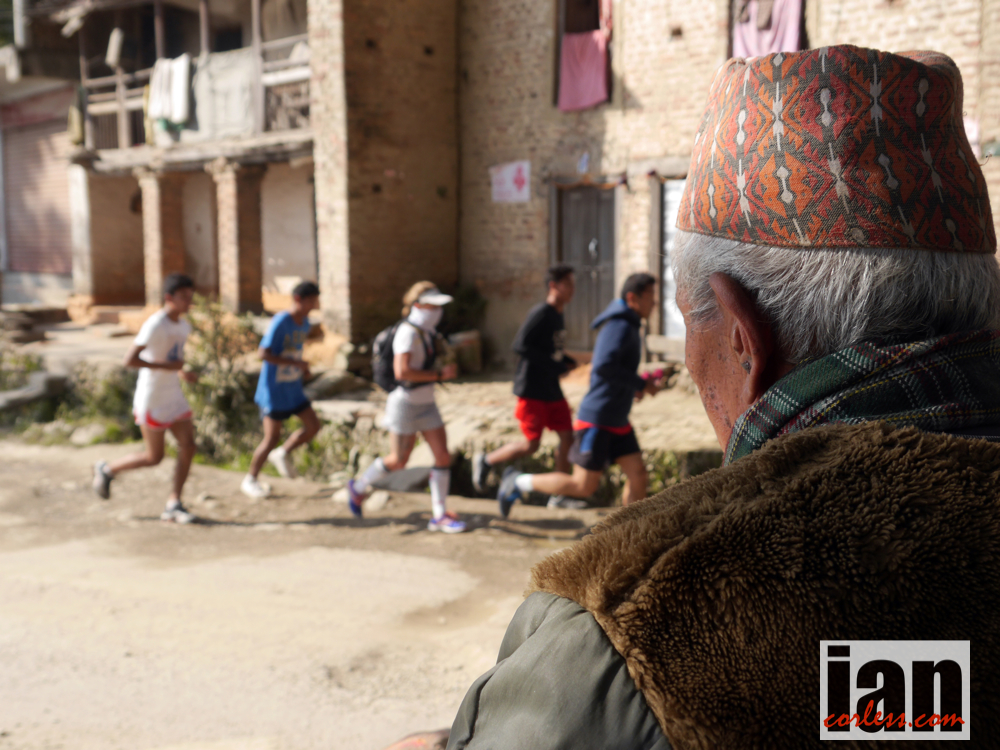 “I’m very happy, I know that a seed has been sown and I’ve been told that at the request of the children they are organizing an athletics club, Kailash Home Running Club. They’re sure to become champions in the future”, Fernanda Maciel.